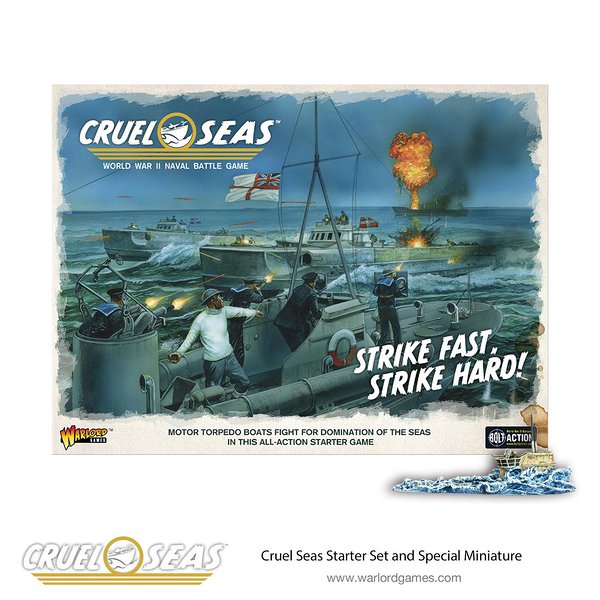 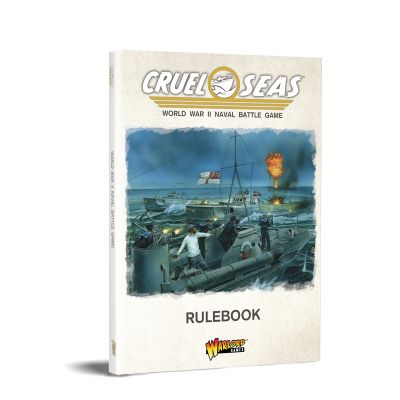 In Cruel Seas, you take on the role of a naval crew manning their fragile coastal craft as they head out day and night to take on both the sea and the enemy.

Command your flotilla of small ships as they head out to attack a convoy, drop off Commandoes for a behind-the-lines mission or task them with one of the other myriads of missions this small and versatile craft would perform.

Be it the Coastal waters of England or across the Channel to France, on to the Mediterranean waters or on further to the vast Island chains of the Pacific, Cruel seas will ensure your small ships see plenty of adrenaline-fuelled action!