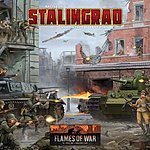 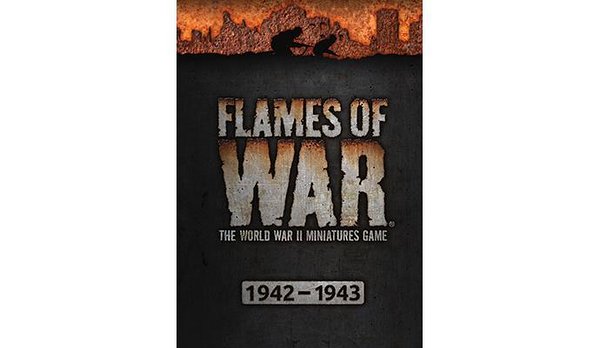 This new rulebook has slimmed down by reducing the amount of unnecessary flavour text around the rules, and by dropping large numbers of special rules in favour of just stating their effect on the relevant unit cards.
These unit cards are the other obvious change in the new version. In the new army books, every unit has a card listing its ratings such as its motivation, its skill, and how hard it is to hit, along with its speed in different circumstances, its weapons characteristics, and on the back the unit organisation, points cost, and relevant special rules. Because each card shows the scores needed for that unit to succeed in various things, we were able to replace lots of rules with simple stat changes.

Despite the shorter rulebook and easier to learn and quicker to play system, the new version retains (and in many ways enhances) the tactical depth that drew players to earlier versions of the game. 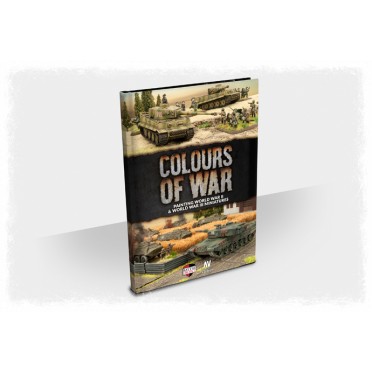 Add to cart€21
Whether you have never painted before or have years of experience, this book is a tool to help you get the most out of your Flames Of War and World War III: Team Yankee models. Our books have always had basic painting guides, but we have never been able to provide as much information as we would have liked until now. Working with Vallejo has opened up a massive paint range that they have been developing and refining for decades. We have scoured their paint range and come up with a collection of sets that cover all of the basic colours you need to paint your armies for the tabletop.

The Colours Of War book covers everything you need to get your army ready for gaming. There is a section covering painting techniques, as well as the theory of highlighting and shading.

The Common Features section covers painting guides for all the items which every army needs - faces, weapons, tank tracks, etc., saving space in the national sections for more specific details and information.

In the World War II section there are painting guides for Americans, Germans, British, Soviets, and Italians, consisting of painting guides, colour and marking references, and camouflage schemes.

The World War III section contains painting and marking guides for all the nations currently in Team Yankee.

The paint guides themselves are broken down into manageable step-by-step tasks, with most comprising no more than around four simple steps. This book will cover all your painting needs for both Flames Of War and Team Yankee.
Team Yankee
Team Yankee: Hammerfall 2 Player Starter Set 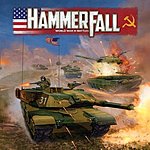 Add to cart€20
Based on the book written by Harold Coyle in 1987, Team Yankee brings the conflict that simmered throughout the Cold War to life in a game by Battlefront Miniatures where you command your troops in miniature on a realistic battlefield.